Dog owners are being warned about a deadly tick-borne disease, babesiosis, following the UK's first outbreak in Harlow, Essex. Several dogs have been affected and at least one has died. Experts are expecting the disease to spread.

Babesiosis is a malaria-like disease that results in anemia in dogs. It is caused by the Babesia canis parasite. The parasite is transmitted to dogs by being bitten by a tick; in this case, Dermacentor reticulatus. 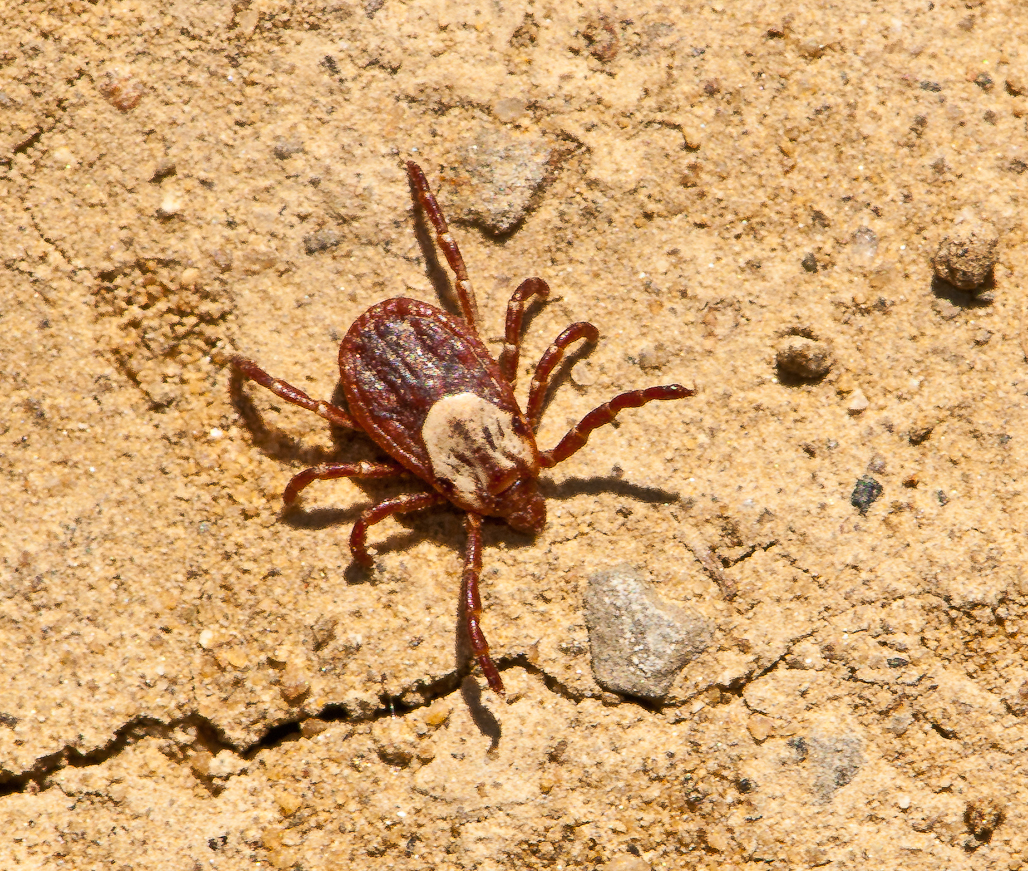 This strain of the disease is not thought to affect humans or other pet species like cats.

The parasite damages red blood cells and also causes the dog's own immune system to attack it's red blood cells. Symptoms of the disease include lethargy, weakness, pale gums, jaundice, a fever and red/brown urine.

Prevention is based on routine use of anti-tick medication and being vigilant and removing ticks from the coat as soon as they are seen. A tick typically has to be attached to the dog for 24 to 48 hours for transmission of the disease to occur.

Forest Vetinary Centre who have treated some of the dogs affected in the initial outbreak have issued an information sheet.